If you’re participating in our Crazy Dog Lady Sewing Challenge, I hope you’ve gathered up your fabric and started (or started thinking about!) sewing.  There’s already some super awesome makes in our Flickr Group and it’s so much fun seeing what everyone is making!  We even added another prize package!! Yay!!!

Michael Levine (www.lowpricefabric.com) has generously offered a $50 gift card, plus 10% off to our participants (use code “pup10”).  How cool is that?!  In addition to Michael Levine, the lovely GMarie has also offered a doggie gift package of some super cool stuff.  Yeah!!! 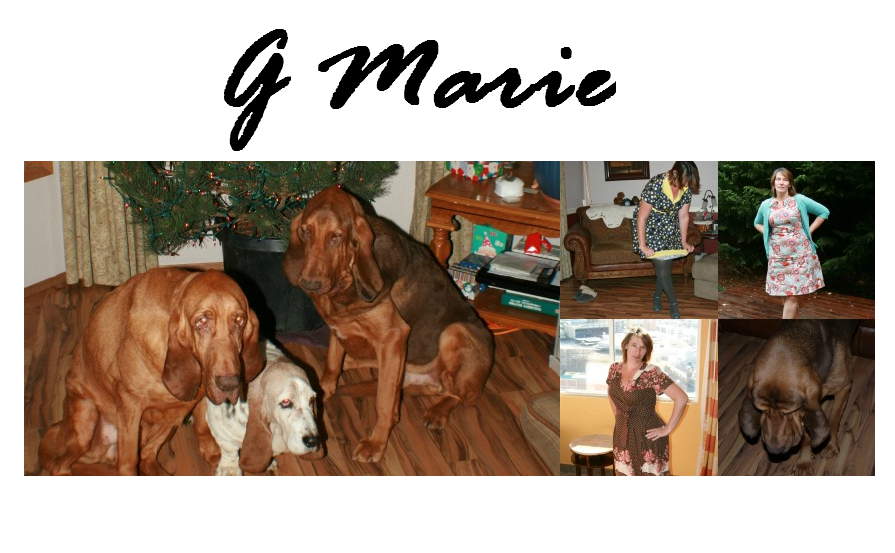 Check out Carlee’s post(s) for more information about the prizes for the Crazy Dog Lady Challenge.

If you haven’t yet heard about the Crazy Dog Lady Sewing Challenge, read this post for more information.

I’ve also received a couple of prizes that I will forward to the winners:

I think I see Bostons on there!

This the dog print linen from Grey’s Fabric is so darn nice.  I may just have to buy some for myself!!!  Sarah also included a Fox & Hound tee, which benefits greyhound rescue.

I also received this super cute dachshund brooch from NettiMadeIt.  It’s just all sorts of awesome.  I may be swayed as my grandparents always had a dachshund (and they were all named Brandy….) and I’ll forever have a soft spot in my heart for weiner dogs. 🙂

So what am I making?

I’m making a doggie ESP dress!  This is a bulldog print Japanese Kokka cotton voile from Harts Fabric.  They’re supposed to be Frenchies, but some of them look like Bostons to me.  Also, some of those Frenchies look like my mom’s Frenchie, Artemus, so win-win!

I had planned on making this jacket for Rigel Bomber January, but other projects got in the way.  Hopefully, I can sew this up in time for our challenge.  The base is quilted jacket/coating (not sure what it’s called) I picked up on sale from Hancock’s Fabrics.  The Boston print flannel is from Joann’s (thanks again NatiMami for the tip!).  The rib knit is from Britex Fabrics and the YKK separating zip is from Wawak.  I may put some lining fabric in the sleeves though, as I’m not certain how easy flannel lined sleeves would be to pull on and off.

I bought quite a bit of that Boston flannel (they called them “bulldogs” on the Joann site, but I don’t see it listed anymore), so I have enough to make at least one nightgown.  Maybe I’ll even make some doggie pj’s for Guinness and Rollie (our Bostons)! 🙂

And one last thing — an A’s jacket for our Boston, Rollie (his full name is Rollie Fingers).  My husband picked this out of the remnant pile at Joann’s and wanted me to make something with it.  I usually use these sports team remnants for doggie/kitty bed blankets or in the car, but it’s nice to sew something with them sometimes.  If I have enough, I may make one for Doc (our youngest Border Collie and the one who’s often in photos), but Doc doesn’t care to wear clothing.  Guinness (our other Boston) is a Giants fan. 🙂

It certainly looks like I better get on with my sewing!  The end date for our Crazy Dog Lady Sewing Challenge is March 15, so plenty of time, I think!  I just wish that I was eligible to win one of our super spectacular prizes!